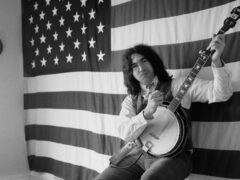 I have a confession: I’ve read every single book about the Grateful Dead and Jerry Garcia. The scholarly ones, the rags, the official bios, the unofficial bios, tell-alls, archive release… Read more » 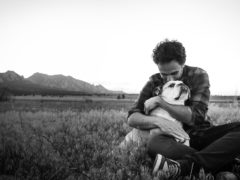 My Bulldog, Bagel, passed away exactly one month ago at the age of 12-and-a-half. Below is the eulogy I posted to Facebook that night through a river of tears. It… Read more » 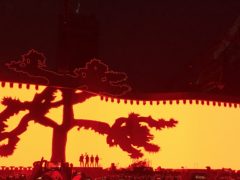 I was immensely inspired last weekend after attending the opening shows of U2’s The Joshua Tree Tour 2017. While Vancouver acted as an unveiling of the band’s latest brilliant and… Read more » 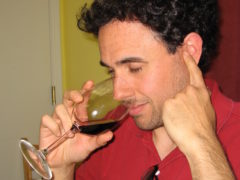 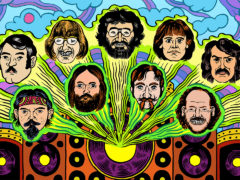 “This may be the best thing on the internet ever.” “How is anyone going to watch anything on the net again? This blows everything away.” “Leave it to the [Grateful]… Read more »